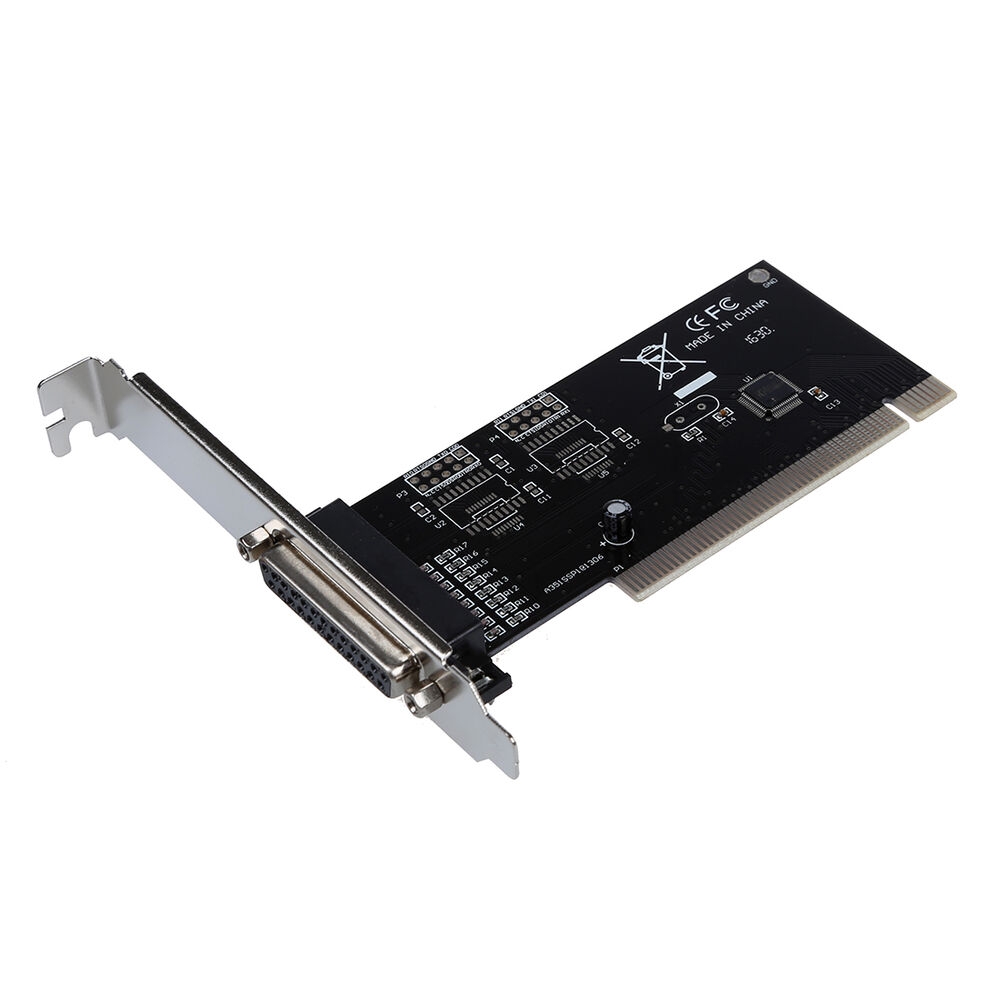 The 2014 edition of IC Insights’ IC Market Drivers report will be released at the end of November. The smartphone market is one of the key topics included in the new report.

As recently as 2011, Nokia was the third-largest supplier of smartphones behind Samsung and Apple. In 2012, the company saw its share of the smartphone market drop to only 5% due to increased competition from suppliers targeting consumers with interactive touch-screen handsets that are capable of running multimedia applications. In 2013, Nokia’s smartphone shipments are forecast to decline by another 4% and represent only a 3% share of the total smartphone market. This precipitous fall from being the market leader in smartphones led to Nokia’s decision to sell its cellphone business to Microsoft for $7.2 billion in a deal that is expected to be finalized in 1Q14.

Competition in smartphones intensified in 2013 as suppliers rolled out new handset designs with larger touch-screen displays, more powerful processors, better operating systems, higher-resolution cameras, and new radio-modem connections to the faster 4G cellular networks, which were quickly spreading in the U.S., South Korea, Europe, and Japan. In the next few years, new high-speed 4G networks are planned for China, India, Brazil, the Middle East, and other fast-growing developing markets. 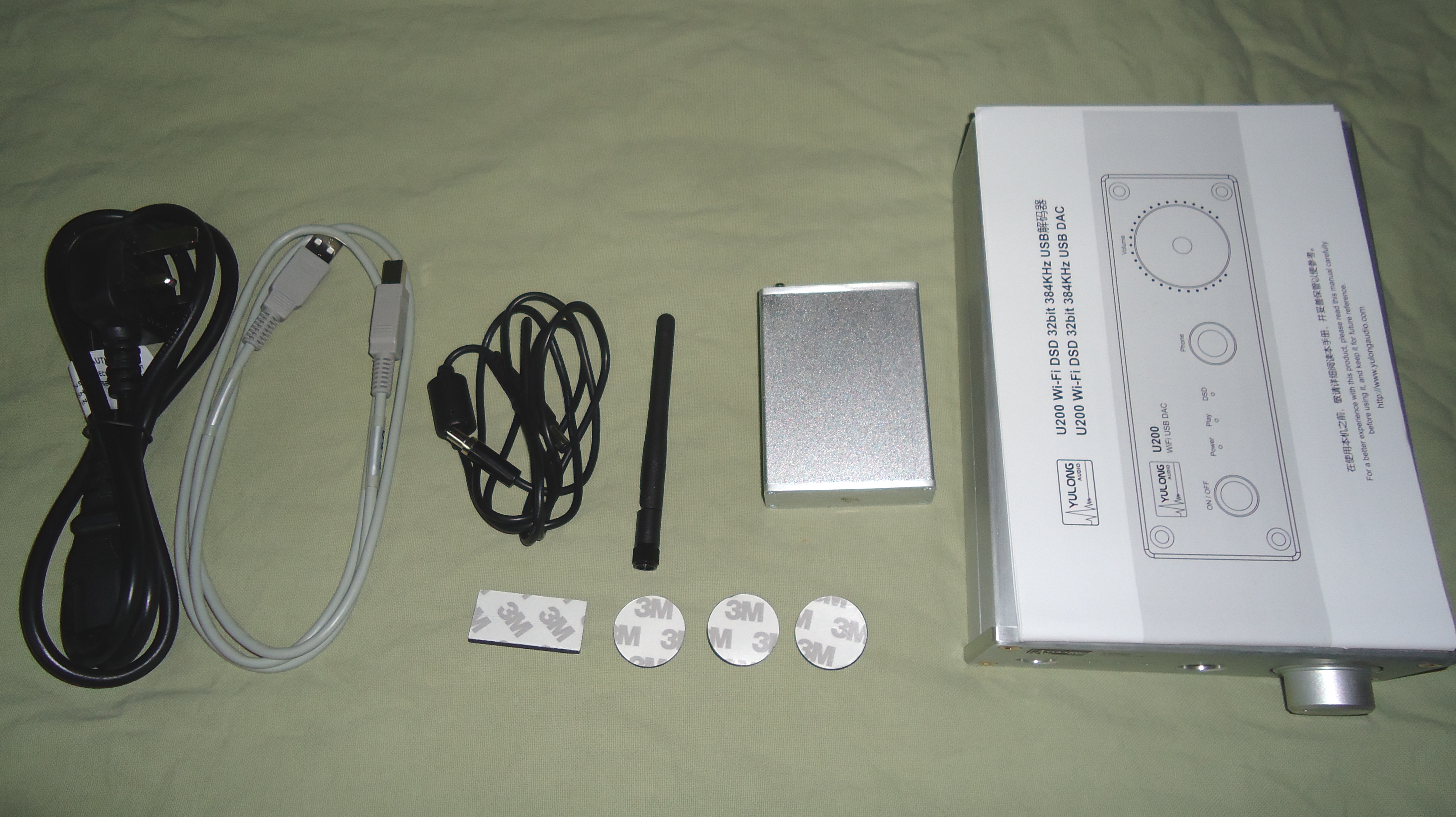 It should be noted that the Chinese suppliers of smartphones are primarily serving the China and Asia-Pacific marketplace. These smartphones, unlike those from Apple, HTC, and RIM, are low-cost low-end handsets that typically sell for less than $200. In some cases, smartphones sold by the Chinese companies have been known to sell for as little as $50. With much of the growth in the smartphone market currently taking place in developing countries such as China and India, these low-end systems are expected to be a driving force in the cellphone market over the next few years.

IC Market Drivers 2014—A Study of Emerging and Major End-Use Applications Fueling Demand for Integrated Circuits examines the largest, existing system opportunities for ICs and evaluates the potential for new applications that are expected to help fuel the market for ICs.

IC Market Drivers is divided into two parts. Part 1 provides a detailed forecast of the IC industry by system type, by region, and by IC product type through 2017. In Part 2, the IC Market Drivers report examines and evaluates key existing and emerging end-use applications that will support and propel the IC industry through 2017. Some of these applications include automotive electronics, smartphones, personal/mobile computing (including tablets), servers and cloud computing, wireless networks, medical/health electronics, and a review of many applications to watch—those that may potentially provide significant opportunity for IC suppliers later this decade like the Internet of Things (IoT). The IC Market Drivers 2014 report is priced at $3,290 for an individual-user license and $6,390 for a multi-user corporate license. It is set for release in November 2013.